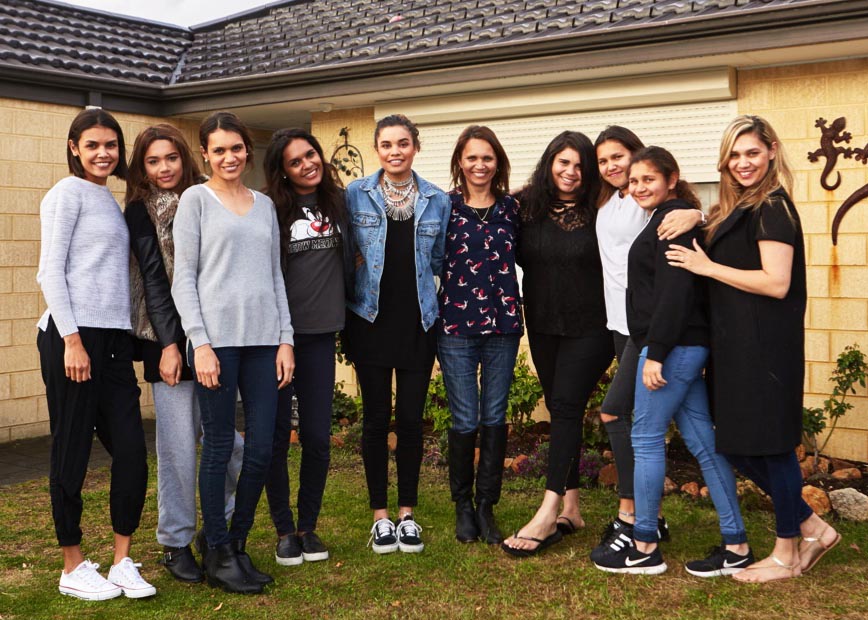 A six part observational documentary series coming up on NITV in January has taken Perth post-production house Sandbox into the world of series TV.

Produced by Perth-based Metamorflix, Family Rules is described as an up close and personal observational documentary series giving an exclusive insight into modern Indigenous family life through the eyes of nine sisters and their mother.

Sandbox has undertaken the entire post-production of sound and vision for the series, which comprises six half-hour episodes. Sandbox covered off aspects of the production including the title sequence, dialogue edit, dialogue mix, track lay including ambiance and foley, sound mix, grade, online and deliverables.

Metamorflix director Renee Kennedy and executive producer of Family Rules, was extremely complimentary about the Sandbox team and how they went “above and beyond” on the job. Sandbox managing director Grady Habib says his team loved working on projects “where we have the luxury of longer screen time for the story to evolve”.
Read full article