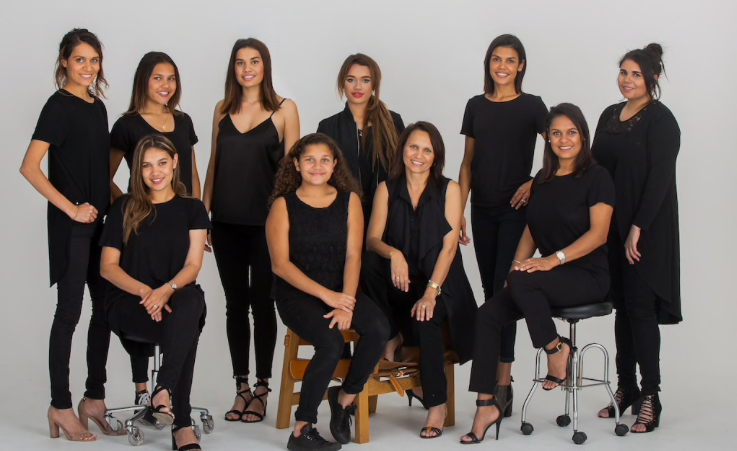 A NEW documentary series coming to the small screen in January will spotlight a fragment of Perth most locals have never seen before.

Filmed mostly in Midland, Family Rules follows the lives of a suburban Noongar family, comprising matriarch Daniella Rule and her nine daughters, as they traverse the world of teenage angst and sibling rivalry.

“As far as I’m aware, there hasn’t been a domestic observational documentary like this made ever before,” executive producer Renee Kennedy said.

“Co-executive producer and indigenous entrepreneur Karla Hart feels like urban indigenous people here in WA don’t necessarily get their stories told and hopefully this will change that.