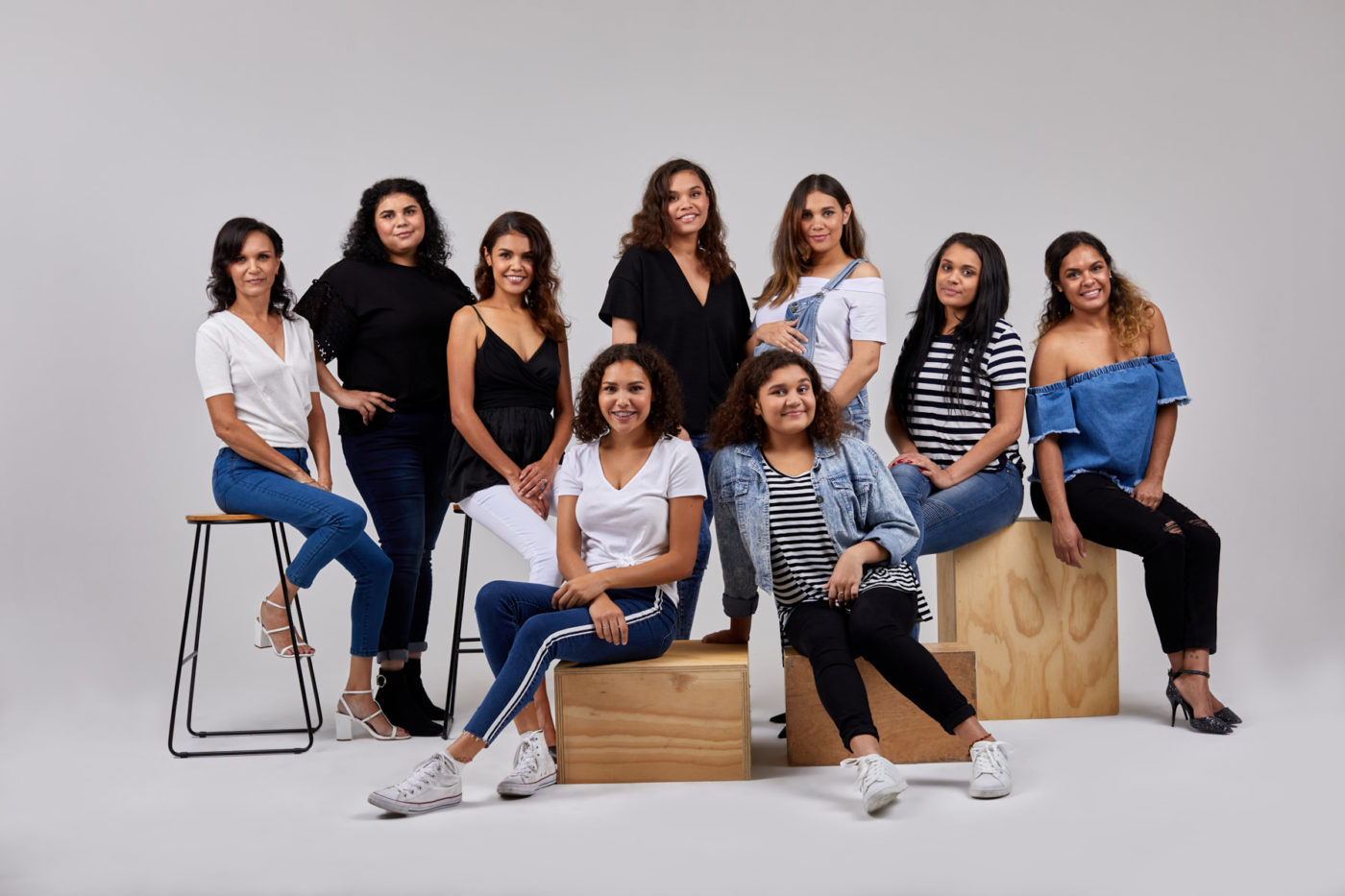 Australia’s favourite girl gang is back, with NITV’s Family Rules returning for its second season

Family Rules will return for a second season in 2018, with filming commencing this October.

In season two the lives of mother, Daniella and the younger and middle Rule sisters, Hannah, Jessica, Aleisha, Sharna, Kelly and Kiara are the focus, while elder sister Shenika is the foil to their endless exploits.

NITV’s Channel Manager, Tanya Orman said: “We are so excited to welcome Family Rules back to NITV and to catch up on the sister’s lives as they navigate their way through adolescence and adulthood. The program showcases contemporary Indigenous family life and lets our audience feel part of the family through this personal observational documentary series.”