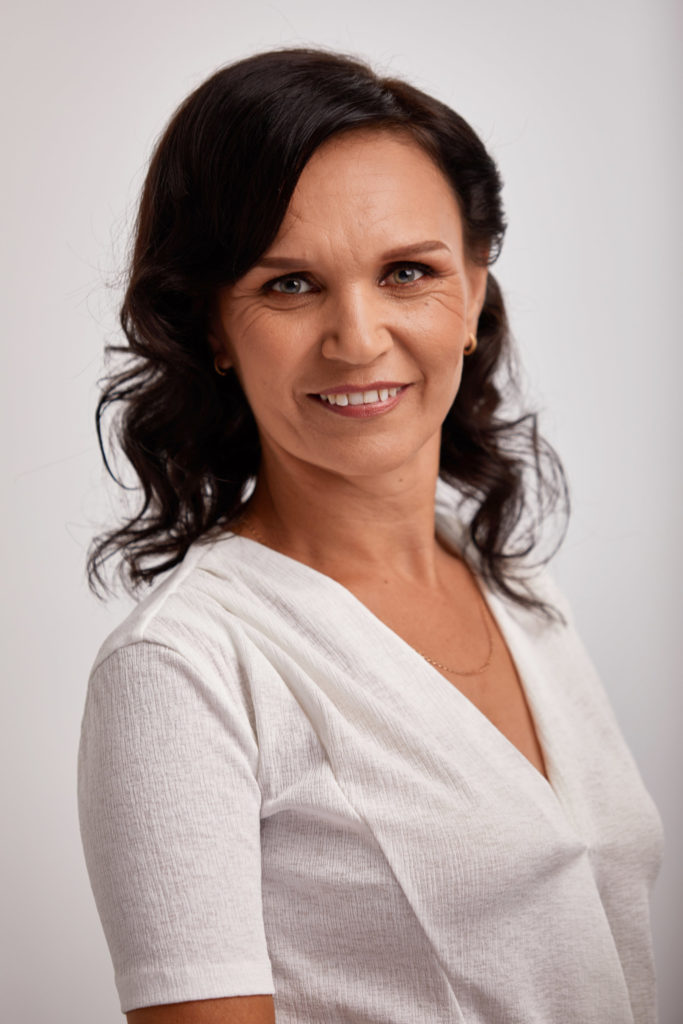 Family Rules back this month

NOONGAR woman Daniella Borg and eight of her nine daughters appear in the second season of Family Rules, which starts on National Indigenous Television on November 14.

Filming, over a five-month period and finished earlier this year, was mostly carried out in Midland.

The second series follows Daniella and Rule sisters – Hannah, Jessica, Aleisha, Sharna, Kelly, Kiara, Shenika and Angela – as one daughter was unavailable during the filming period.

The sisters lost their dad when he was the victim of a one-punch assault when Hannah was about five-weeks-old.

Ms Borg said losing him when she had a new baby, one at pre-primary through to girls in their teens and one at university was difficult for all of them.

“They all needed me for themselves and to find time for my own needs as well was a constant struggle,’’ she said.

But the girls all learnt to share and her eldest daughter Angela was not only the big sister but she also played a parenting role as well and was a big support for her mother.

Ms Borg said she also had support from her mother and family.