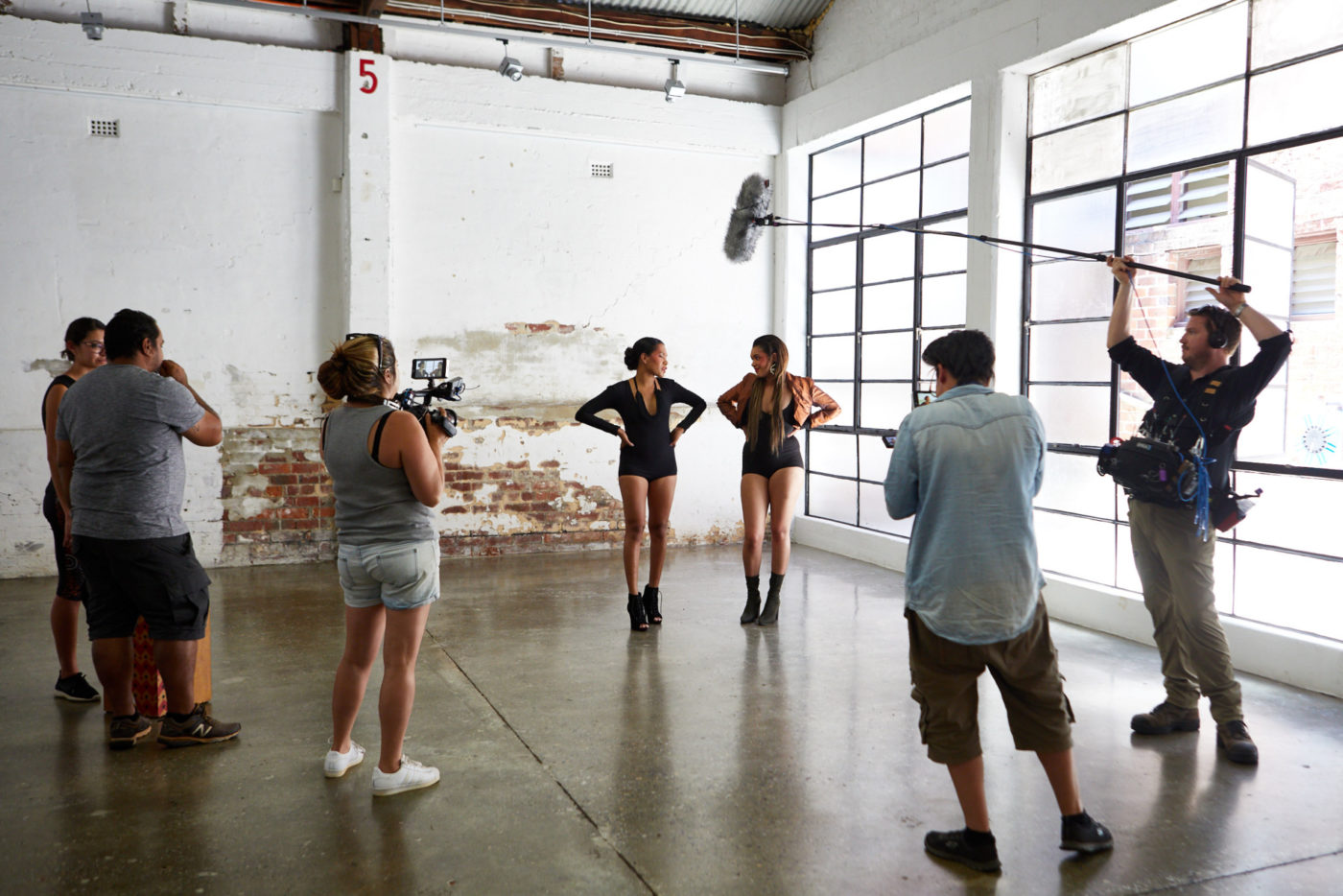 Everyone’s favourite sisters are back!

Landmark observational documentary series FAMILY RULES, which follows Noongar mother, Daniella and her daughters, will return to NITV for a third season, with filming commencing in Perth mid-May.

Season three will again see the everyday triumphs and tribulations of the Rule sisters as they balance their aspirations with the values of their mother, Daniella.

FAMILY RULES is developed by Metamorflix and Karla Hart Enterprises, with support from Screen Australia, NITV, Screenwest and Lotterywest.

The series is produced by Renee Kennedy and Karla Hart with Karla also directing the episodes.

NITV Channel Manager, Tanya Orman said: “FAMILY RULES is something I’m immensely proud of and I can’t wait to see what the family is up to now.

“When NITV launched the series three years ago, there was nothing like it on television. It’s really fantastic to see such strong and powerful Aboriginal women represented on screen. The Rule women are fabulous, fierce and fun and Australians have clearly fallen in love with them.”

Screenwest CEO, Willie Rowe said: “We’re extremely proud to support a third season of FAMILY RULES and look forward to seeing what comes next for Daniella and her daughters.

“Having a series return for a third time is a real triumph and we congratulate all those involved for their hard work and perseverance in keeping the production wheels moving.”

FAMILY RULES season three will feature six half hour episodes and air on NITV in 2020.

Binge FAMILY RULES season one and two on SBS on Demand.

FAMILY RULES season three is a Metamorflix and Karla Hart Enterprises production for NITV. Principal production investment from NITV, in association with Screenwest. Financed with support from Screen Australia.