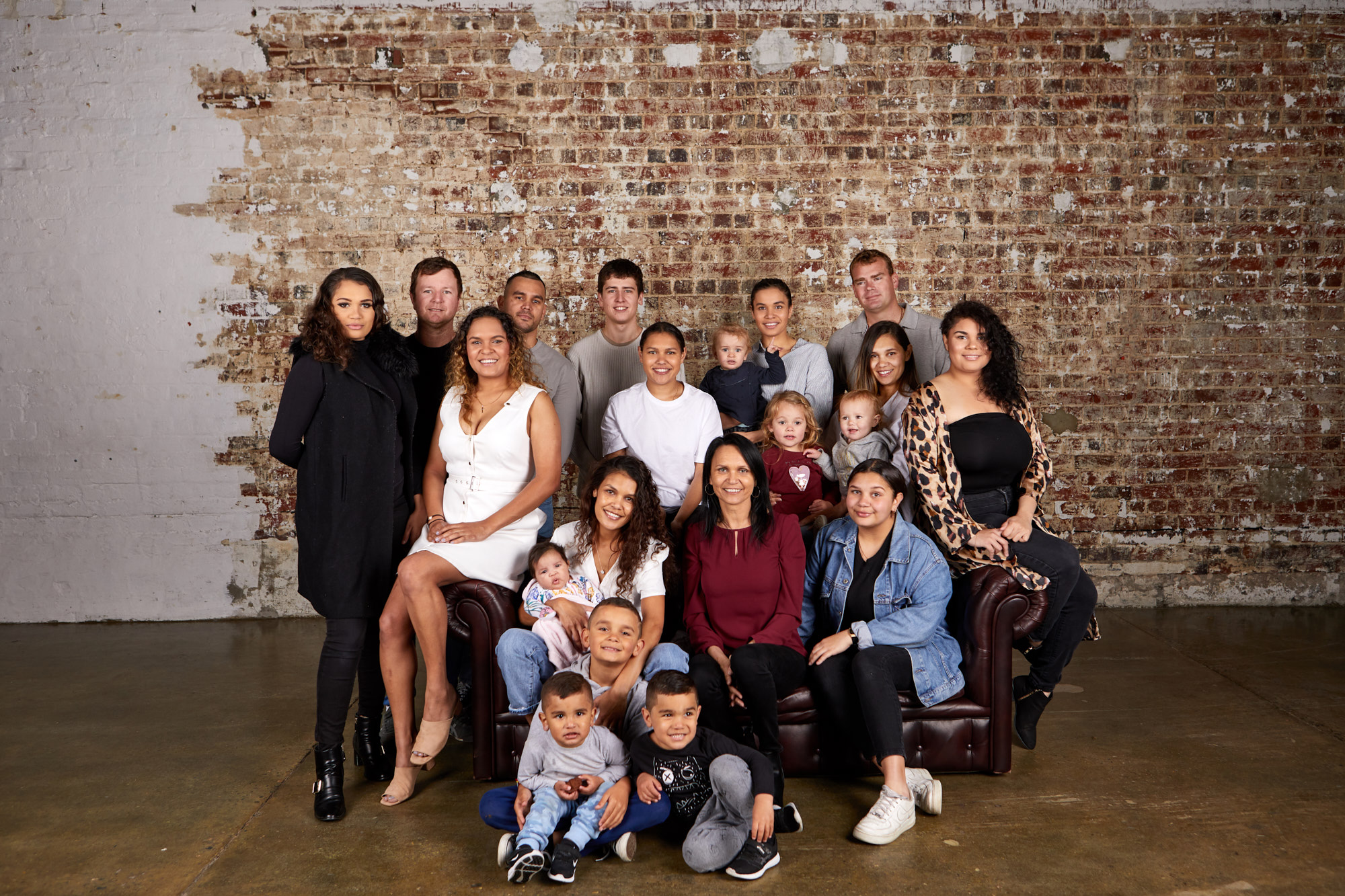 NITV is proud to announce that its reality-style series, Family Rules will return for a third season on Sunday, 5 July at 7:30pm.

The landmark observational documentary series, which follows Noongar mother, Daniella and her daughters, will feature important milestones for the Rule family – including a new baby and Daniella’s 50th birthday.

The first two seasons of Family Rules introduced audiences to Daniella Rule and her nine vibrant, glamorous daughters. This up close and personal series, based in Western Australia, gives an exclusive insight into modern Indigenous family life through a unique family of women.

Each half-hour episode provides an insight into a different member of the family and the challenges they are facing at that time – whether that be forging a career, becoming a parent or going through adolescents. Daniella weaves the series together as the head of the family – sharing her journey and battles in becoming the best mum (and Nanna) possible for her family.

Produced by Karla Hart and Renee Kennedy, the third season will include steps of independence such as Jessica’s decision to take a gap semester from her studies, and Shenika’s debate on whether to move her growing family to Bunbury.

NITV’s Channel Manager, Tanya Orman says that the channel can’t wait to welcome the Rule family back on screens.

“When NITV launched the program three years ago, it’s safe to say there was nothing like it on television. We are immensely proud to be home to a show that depicts such strong and powerful Aboriginal women on screen,” she said.

NITV is now airing Family Rules series one and two, Monday to Friday from 7:30pm. Previous series also available on SBS On Demand.

Follow the conversation on social media using #FamilyRules and #NITV