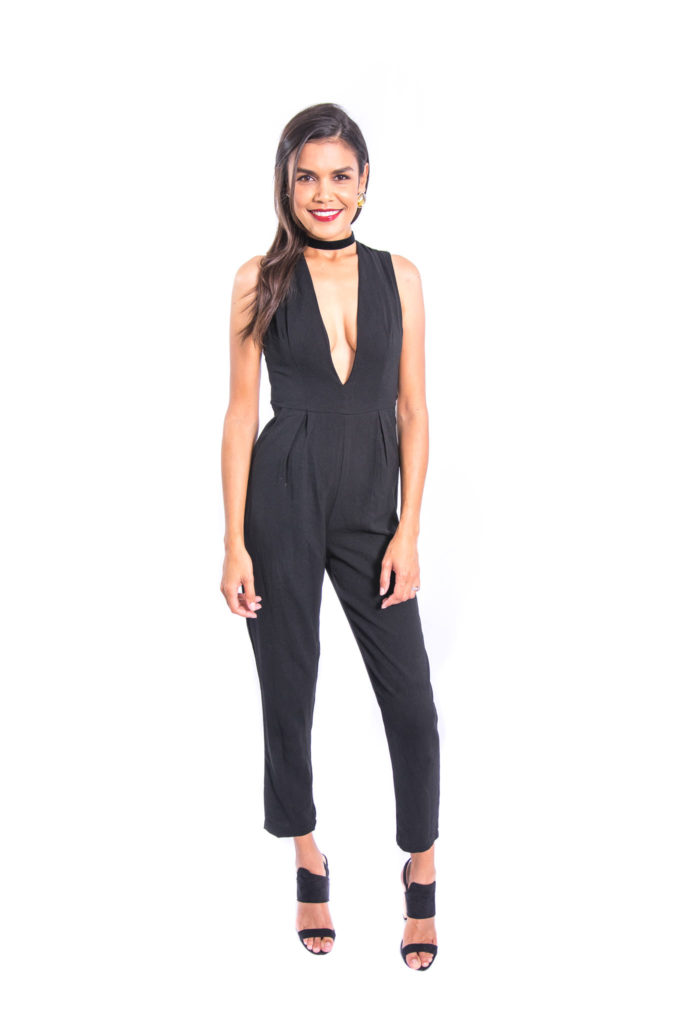 Indigenous model Shenika Bennell on love, loss and drawing on the sisterhood

After losing her father to violence, Shenika Bennell feared losing the legacy of his Aboriginal Ngadju culture, too. But it was the women left behind that proved the ultimate source of strength.

Growing up, the first thing everyone would say was, “Wow, nine sisters… what’s it like living in a house with one bathroom?” In a word: crazy. Mum tried to put a time limit on the showers. That would last for a week and then gradually we’d each take a bit longer. And then a lot longer. There was lots of door-knocking in the morning and the alarms rang out earlier and earlier as we each tried our hardest to be the first in. I suppose, for us, it just seemed normal. We were always very close. I wouldn’t have it any other way… if one sister is missing, it’s like there’s a gap, you can feel it. I can’t imagine being an only child.