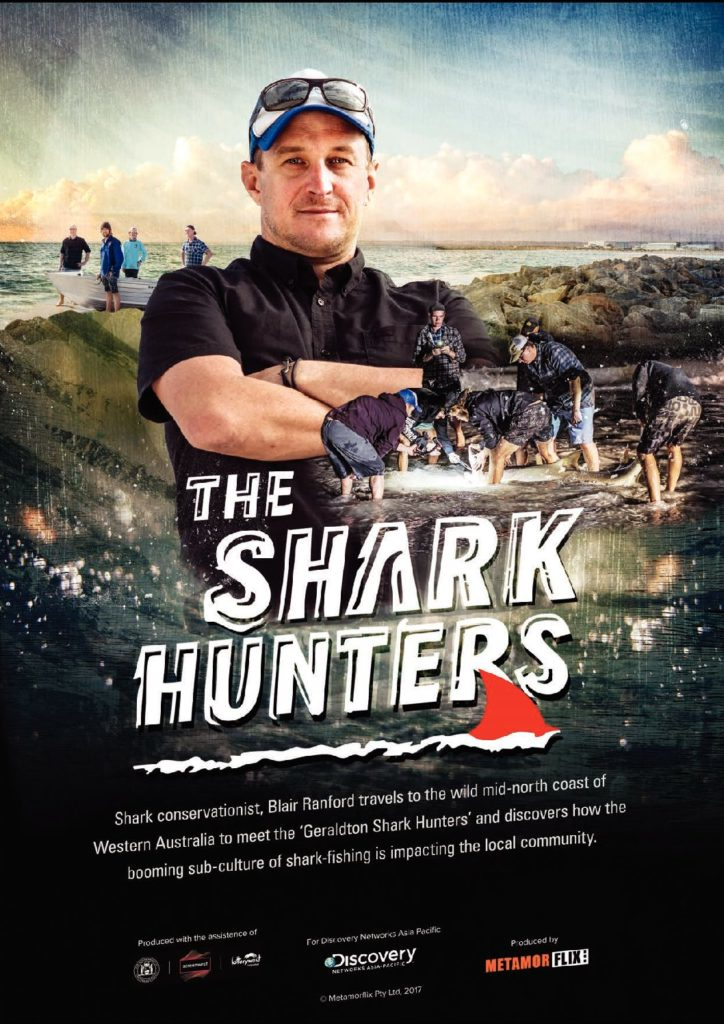 The WA government’s shark cull ended in 2014 but attacks continue to happen.  Could the problem be not just with the sharks but with humans too?  Shark conservationist, Blair Ranford, travels to Geraldton, 400 kilometres north of Perth, to uncover the growing sub-culture of shark-fishing from popular swimming beaches.  He meets the ‘Geraldton Shark Hunters’, a group of young blokes who practice catch-and-release shark fishing sharing their exploits on social media to their fans.  Fishing for non-protected shark species is legal in Western Australia and the ‘GSH’ really love sharks but as, Blair discovers, things don’t always go to plan.